A beautiful city in the heart of Transylvania

Târgu Mureș is a small town in the heart of Transylvania whose atmosphere is calm, welcoming and conducive to relaxation. Here you will not find agitation, but a unique place, where you can recharge your batteries in peace. The city has impressive cultural and historical buildings, monuments and statues. 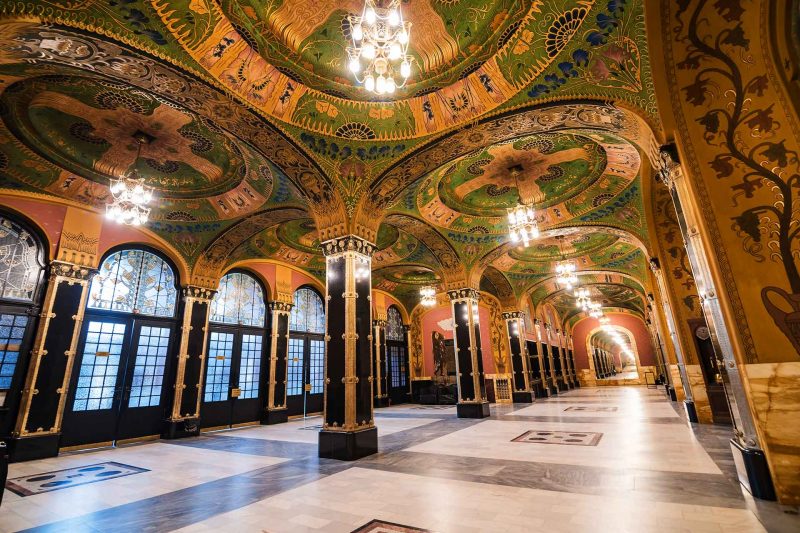 The first documentary attestation of the place was made in 1332. The geographical location of the city was favourable for its development. In the 16th century, Târgu Mureș was a real commercial and craft production center. The period of the Habsburg occupation (late seventeenth century) saw, among other things, the construction of many places of worship in the Baroque style, noble houses, the barracks in the Citadel and beyond.

Subsequently, the period of implementation of the capitalist economy followed, bringing the city’s modernisation and the establishment of the food, construction and wood processing industry. The interwar period was one of revolutionary and democratic activity. The city has gone through many trials over time, but, in the end, it managed to become a Romanian cultural and economic centre worth mentioning.

Târgu Mureș is located in the central-northern part of the country, being the municipality of Mureș County. The city in the centre of Transylvania is situated on both sides of the Mureș River. The municipality is located at the confluence of the Transylvanian Plain, the Mureș Valley and the Niraj Valley. Its neighbouring regions are: to the north – Bistrița Năsăud, to the east – Harghita, to the south – Sibiu and Brașov, and to the west – Alba and Cluj.

The Palace of Culture 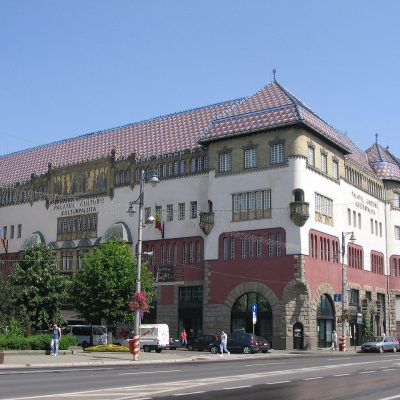 Dates from the seventeenth century and houses two spectacular buildings: the Reformed Church and the Building of Manutanța. 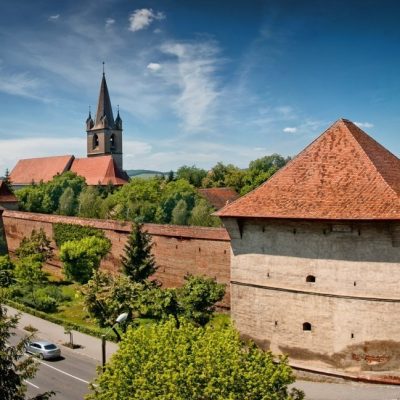 This is the largest Zoo in Romania and has over 500 animals from 80 different species. 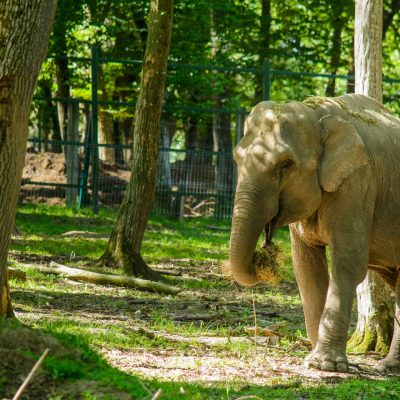 Târgu Mureș has one airport, “Transilvania International Airport“. The airlines that fly to this airport are Tarom and WizzAir and have the following destinations: Budapest, Bucharest, Dortmund, London, Rome and Memmingen.

If you want to travel by train, Gara Mare provides transport to Bucharest and most cities in the country through the Intercity lines.

If you prefer a faster option, you can choose to travel by bus/minibus. Here you will find all the necessary information on this plan: bus stations and stops, departure and arrival times, destinations.

If you want to get here by car from Bucharest, the route is:

Other routes for accesing Târgu Mureș are:

Festivals and other attractions in Târgu Mureș

If you like music festivals, in Targu Mures you will find one to your taste, regardless of the style of music you prefer. Here you have a list with some of them, but you should know that every weekend there are events for all tastes.

What are you waiting for? Come and have a good time, enjoy music, nice people and magical places.