The city of innovation and good times

Cluj-Napoca is a vibrant city, an important university and cultural centre. The city is the residence of Cluj County and one of its main characteristics is its diversity. The town abounds with history, culture and entertainment.

A getaway to the city in the heart of Transylvania will transport you in time thanks to its many historical monuments, but will also bring you up to date with the latest in cultural trends thanks to the bourgeoning art scene. At the same time, the city hosts a number of music, film, theatre and other festivals. Medieval air, architectural richness, urban uproar – you can find them all in Cluj-Napoca. 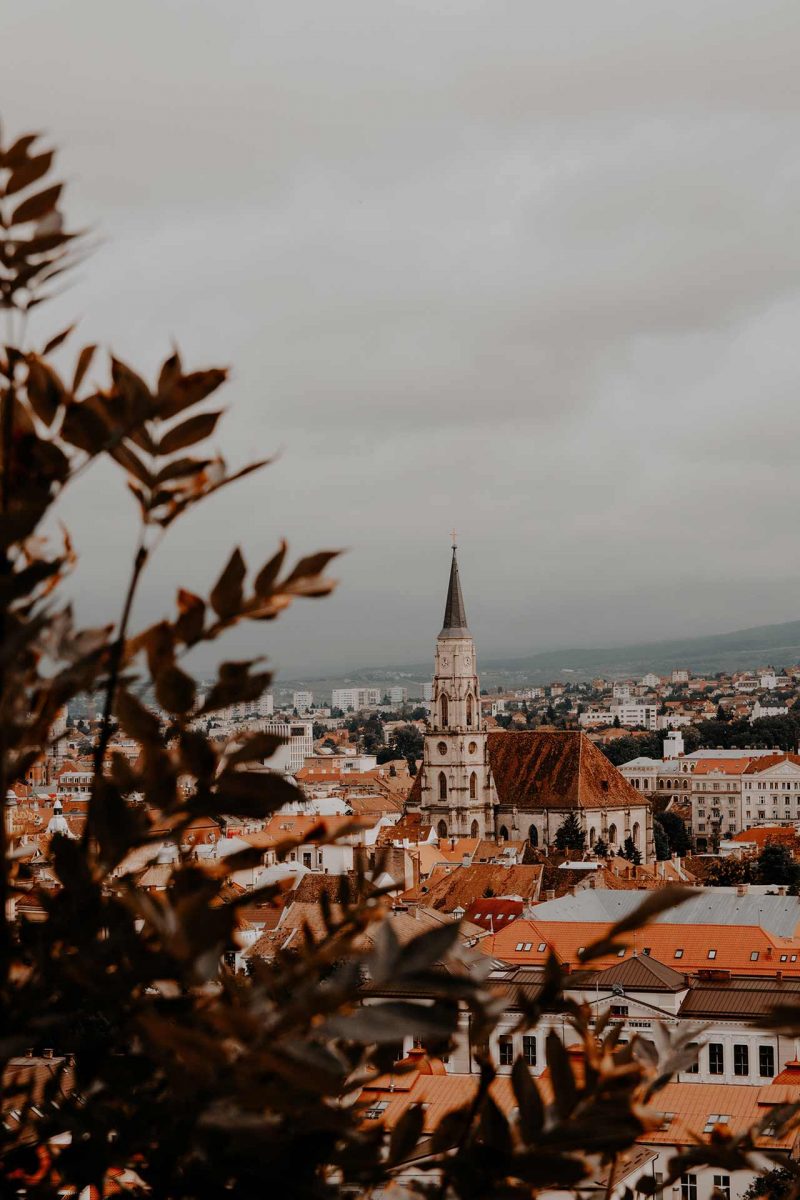 In Antiquity, on the place where Cluj stands today, the Dacian settlement known as “Napuca” could be found. As time passed, it became an urban settlement and later a colony. In the Medieval Age, the town was known as “Castrum Clus”. The 15th and 16th centuries were very prosperous periods for the city as crafts developed and numerous constructions were built in the Gothic and Renaissance style.

The population consisted predominantly of Saxons, Szeklys and few Romanians. After the conquest of Hungary by the Ottomans and its transformation into an Eyalet, Transylvania became an autonomous principality under Ottoman suzerainty. Then, it came under Austrian rule and became the capital of Transylvania. Thus, modernisation took place and the Romanian population grew. In 1867, Transylvania became part of the Kingdom of Hungary again.

The interwar period represented a tumultuous period for Cluj, which progressively belonged to the Kingdom of Romania and the Hungarian Crown. In 1945 Cluj was subjected to the communist government, until December 1989.

Cluj-Napoca is located in the central-northwestern part of Romania and the central area of Transylvania. The city is surrounded by the hills of Feleac and Cluj and is located on the middle course of the river Someșul Mic (Little Somes). The municipality is located at the junction of three geographical units: the Apuseni Mountains, the Someșan Plateau and the Transylvanian Plain. To the north, it borders the counties of Sălaj and Maramureș, to the east it borders Bistrița-Năsăud and Mureș, to the south it’s neighbouring the Alba county and to the west, Bihor.

Cluj-Napoca has one airport – the “Avram Iancu Cluj International Airport” – and it offers both internal and external flights. The internal ones are to Bucharest, Timișoara, Iași. Tarom and WizzAir are the airlines that have direct flights to Spain, UK, Germany, Dubai, Israel and other countries.

If you land in Bucharest and want to get to Cluj-Napoca by car, the recommended routes are: Bucharest – Brașov – Sighișoara – TârguMureș – Cluj (E60) or Bucharest – Pitești – Râmnicu Vâlcea – Sibiu – Alba-Iulia – Turda – Cluj (E81).

There is also the option of traveling by train, from Cluj-Napoca there are daily trips that connect the city to Bistrița, Bucharest, Gura Humorului, Iași, Oradea, Satu Mare, Sighetu Marmației, Suceava, Timișoara and other cities in Romania.

Festivals and other activities in Cluj-Napoca

If you are passionate about festivals, come to Romania! Regardless of the style of music you prefer, we are convinced that here you will find one tailored to your tastes. We leave you here some of the best music festivals of Cluj Napoca:

What are you waiting for? Come and enjoy the music, the landscapes and the stories of a country that magically combines modernity and tradition.